Re-organize our perceptions of time, space and materiality

Eric Joris develops intriguing methods for connecting state-of-the-art technology with artistic forms, often exploring and questioning the human senses, particularly our perception of sound, movement and space particularly. His company CREW generates live-art projects that can be described as immersive theatre, yet those projects move and shapeshift continuously, always operating on the borders between art and science, or beyond the limit of either.

The works of Eric Joris are frequently co-produced and/or sponsored by pioneering institutes for technology, such as Fraunhofer-Gesellschaft and Max-Planck-Institutes. He has received eminent prizes and fellowships from the French and Flemish government, as well as from various foundations. CREW is participating in the prestigious program 2020 3D Media, which has secured the backing of the European Commission.

Eric Joris has an elaborate knowledge of scientific and technological history, a singular curiosity and a remarkable capacity for forming lucid discourses and bringing them into a flow. Since 1998, Eric Joris has been working with Kurt Vanhoutte in various contexts, such as performing arts, installations, exhibitions, academic workshops, scientific research programmes and joint publications. Kurt Vanhoutte will join at Forecast, too. 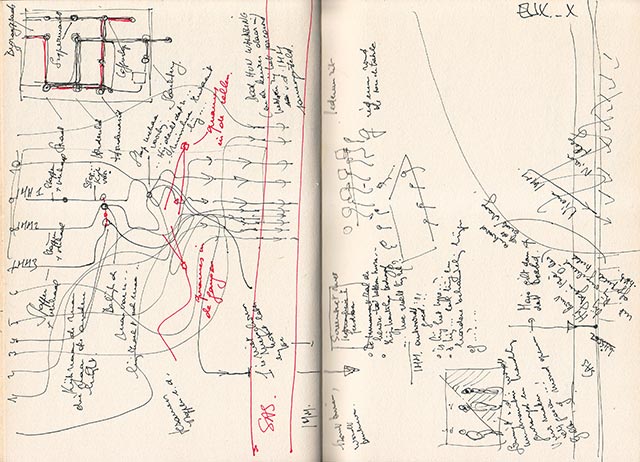 We like to understand Scientific/Science Fiction not as a literary or cinematic genre but as a method. However far speculation about possible events, technology or dimensions which are based on scientific methods can take us, it implies mapping oneself into a changing culture of time, space and materiality. In its efforts to look ahead, it defines where we are now more than anything.

Practising Scientific Fiction as a method enables us to imagine new instruments and settings, new media, new paradigms and tools through which we can then project actions and thoughts that again lead us to new realities, principles and eventually to new dimensions. 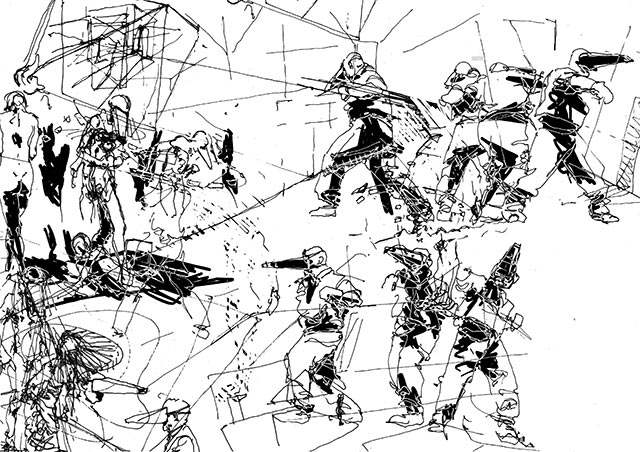 If it is impossible to map the unknown (is it?), we feel that one role of art could be to look, feel, perform, ‘map’ through that window of speculative perception.

Everything simple is false. Everything which is complex is unusable.
— Paul Valéry